Maybe the Polkagris name doesn’t sound familiar to you, do you? But I am sure you have seen, and probably tasted as well, the famous red and white sugar canes thinking as the most traditional americal sweet ever, right? 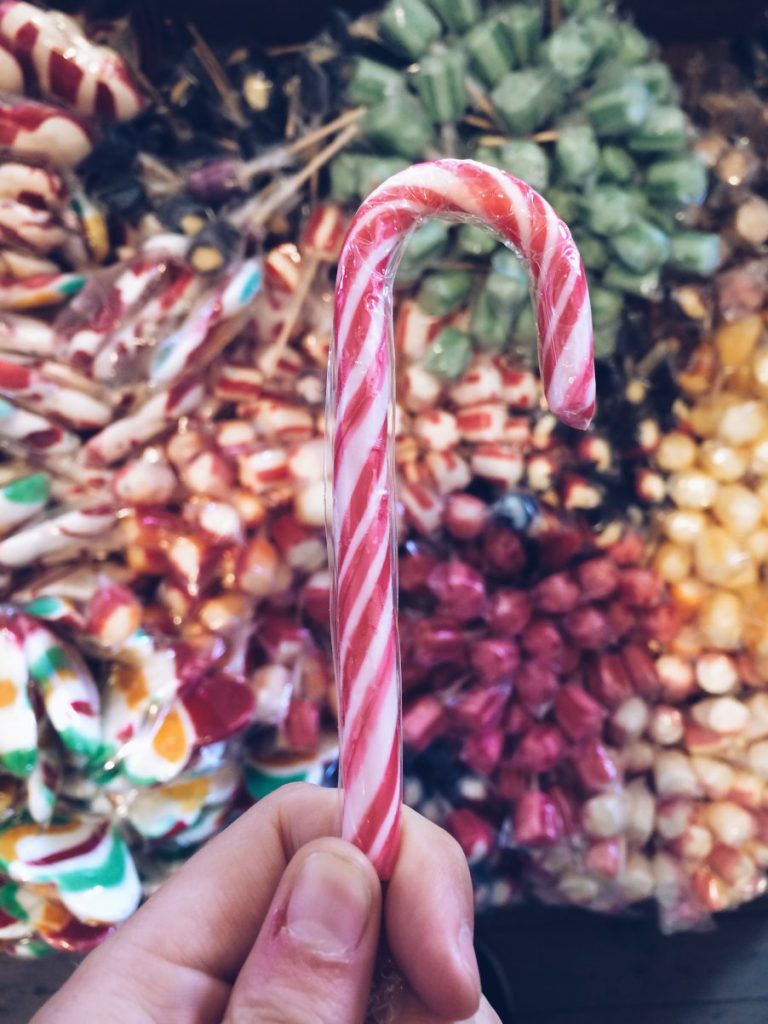 Well, well, it seemes this candy sticks have Swedish heritage (with an American twist). And yes, they are called Polkagris, and we discovered their story this summer while travelling to Sweden. Its a story of a great example of some early day lady entrepreneurial power in Sweden.

The story starts on the lovely village of Gränna.  Situated on the south-eastern shores of Lake Vättern. In this picturesque town with charming wooden houses is where Amalia Eriksson, in 1859, started making candy sticks. She did that after her husband died tragically at a very young age. Keeping the recipe secret in fact she was the only one in town to make the red and white swirly candy sticks that soon became a successful business. All travellers on their way between Gothenburg and Stockholm would stop by the little shop in Gränna to get their supply of deliciousness. The recipe was shared later on, and it became a traditional candy for the women of Gränna to make.

The origins of making candy sticks can be traced back to 17th century Germany.  It is said that a choirmaster of Cologne cathedral started giving candy for kids during long nativity service before Christmas to keep them quiet in the church. The shape of bent candy sticks meant to symbolise canes of shepherds in the nativity scene. There is no clear evidence, how had the recipe of peppermint candy got to Amalia Eriksson. The story goes that when many Swedes moved to the United States, they took candy canes with them, where they were flipped around to hang them in the trees. 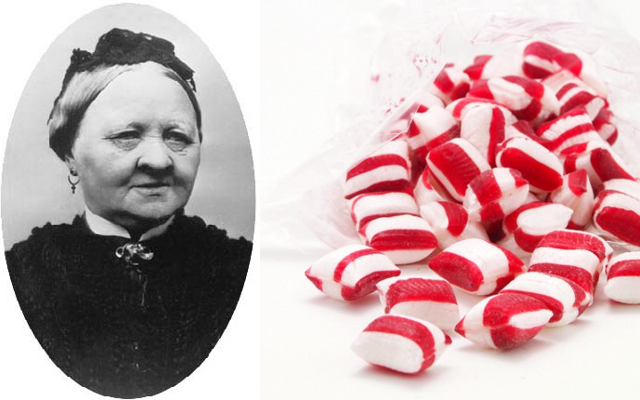 Today there are around 20 stores selling polkagris around the town with a variety of candy beyond one’s imagination. With different shapes and flavours. In fact swedish adoration for candy, as many other nordic countries is well know. 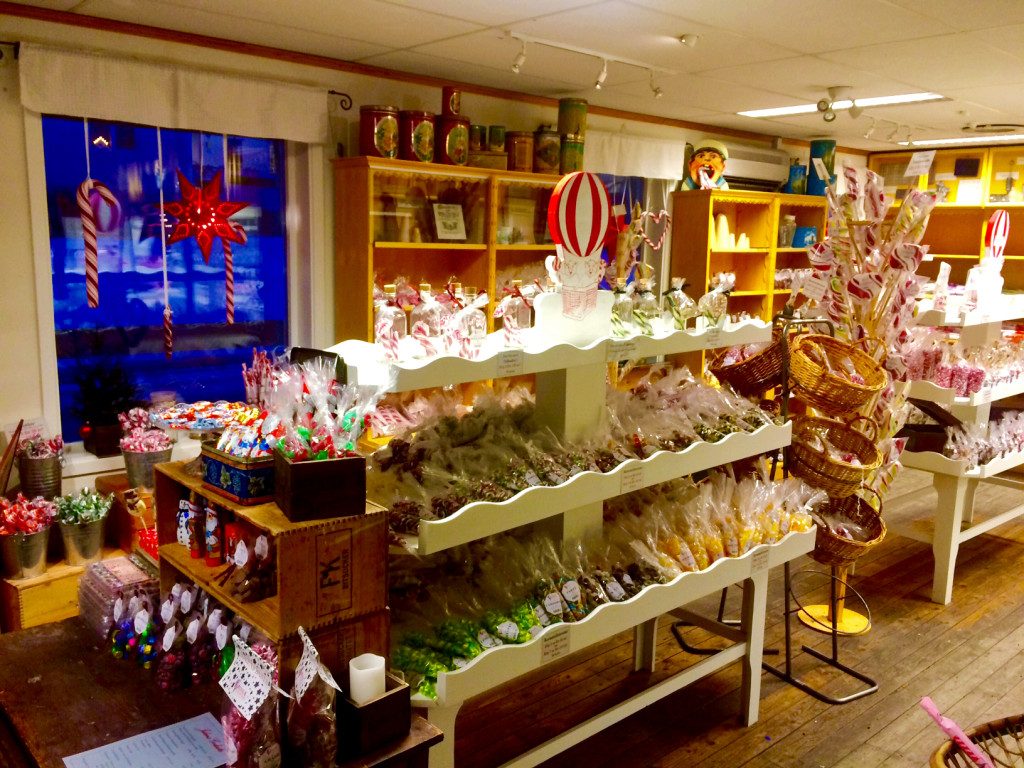 If you are lucky to come passed during the first half of the day, you may witness candy making process in the storefront windows too. 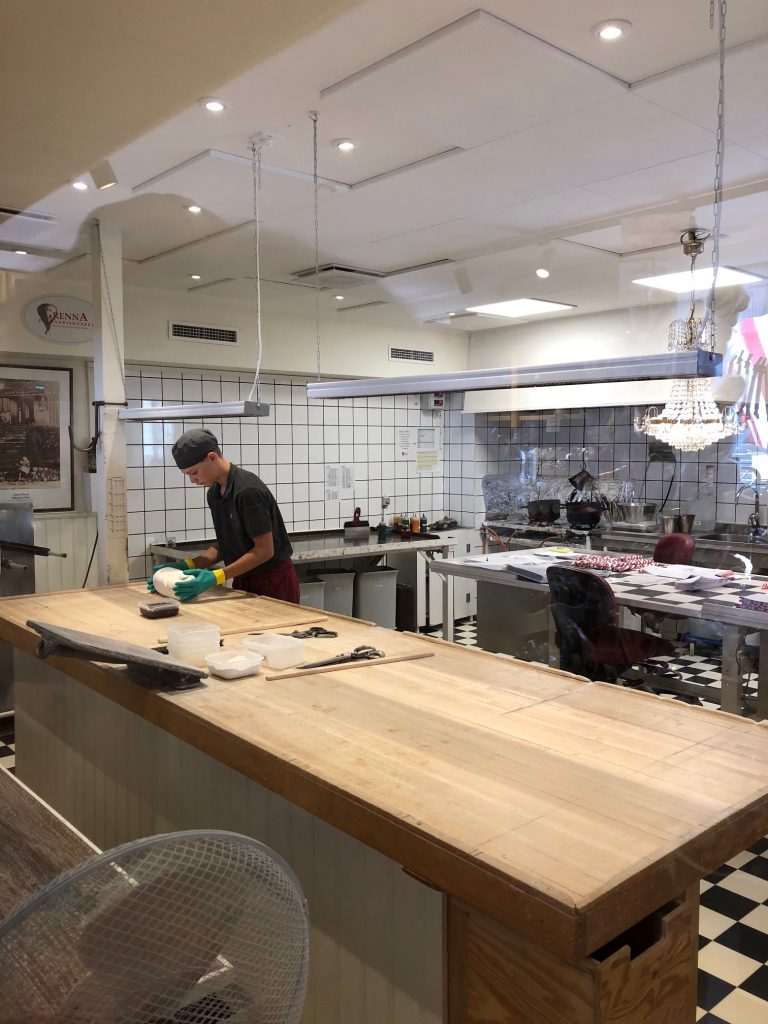 So if you are planning a visit to Sweden with kids, don’t miss that place, never a touristic visit with children will be so sweet… and taste so well. 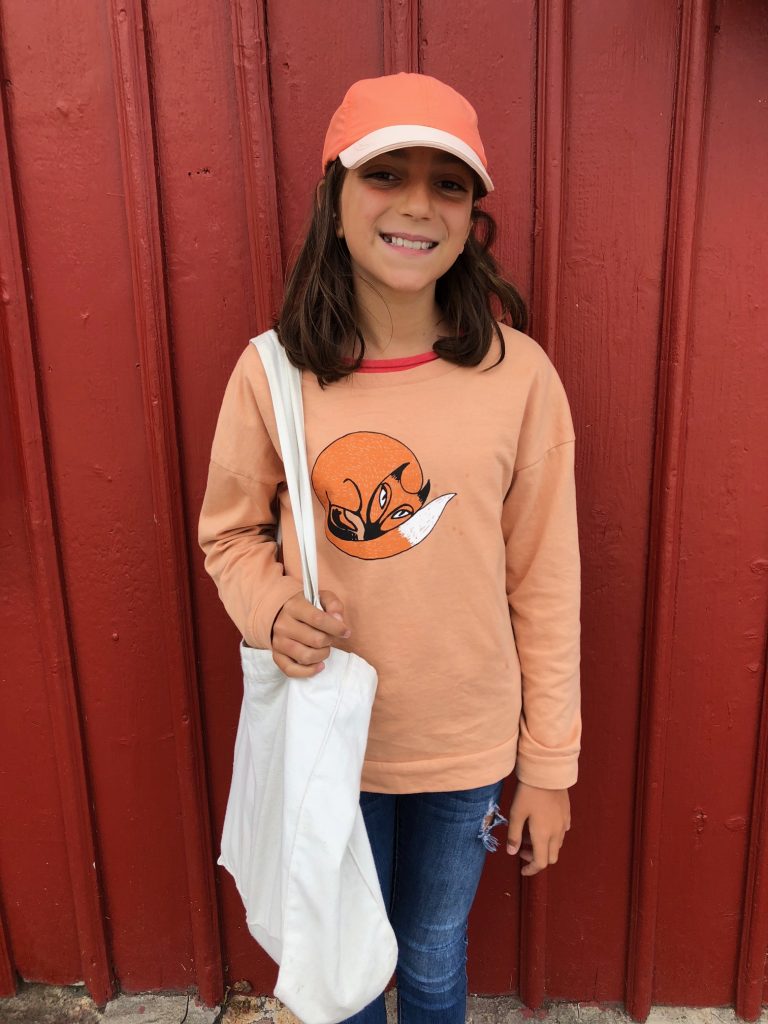 HELLO, HOW CAN WE HELP YOU? 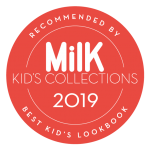 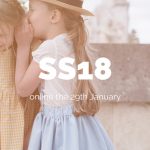